The Average Price of Auto Insurance 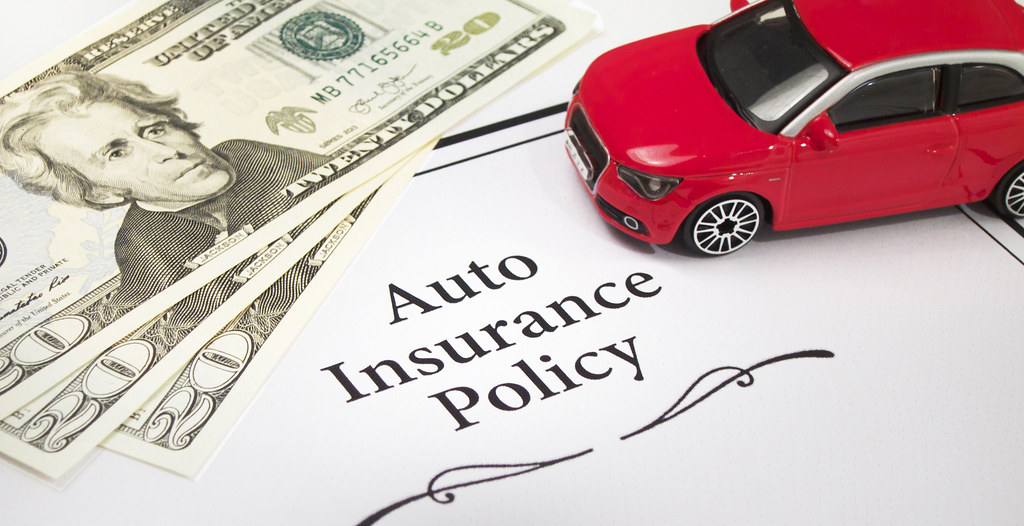 There’s no simple answer to the question of what the average price of auto insurance is. Auto insurance rates are determined by many factors and conditions. Is the driver male or female, old or young, experienced or newly licensed? Do they drive an older vehicle or a newer model with all the latest safety features? Are they getting liability only or a comprehensive coverage plan?

To give some examples of average insurance costs across the United States, let’s consult a study done by PolicyGenius.

While the study only shows data through 2019 so far, statistically the percentages of increase and decrease in costs fluctuates at less than 3% in most years. This means the data and figures won’t be very far off from current pricing and statistics.

The 10 most expensive states to carry auto insurance in on average are Massachusetts, Connecticut, Delaware, Florida, Rhode Island, District of Columbia, New York,

Why the price difference?

Insurance costs in some states are higher, not just because of the area in which you are living, but also because people in that area may be better able to afford more expensive newer vehicles, which they are insuring with comprehensive coverage for greater amounts. The opposite is true for areas with poorer economies; consumers are driving older model vehicles and insuring for less. They are probably getting by with liability only. These are generalities that speak only to the circumstances in general of certain locales.

Auto insurance will also be more expensive in urban areas that have more traffic and more vandalism. This is why certain cities are much more expensive than the states average that they are located in. The Columbus Metropolitan Area in Idaho has an average insurance rate of $702.59. The state average is $679.89.

So, we can give an average overall for insurance policy costs across the country; but it is far from an average for any state, person or type of vehicle.